Wiley Interior's Showroom displays various work and collaboration spaces as well as our working showroom. Our Design Center has the latest fabric and finishes to transform your offices from efficient and functional to beautiful as well.

In the company’s early years, H.F. Wiley, Sr. started the company at 206 East Monroe. In 1958, the business was incorporated as Wiley Office Equipment Company under the management of H.W. Wiley Jr. after his return to Springfield after serving as a Navy aviation hero in World War II and the Korean War.

In 1963, Ray Hoffman became an associate with H.W. Wiley Jr, after many years of experience in the office furniture industry. A new showroom and warehouse was built in 1965 at 301 East Laurel and remains the present location of Wiley Office Furniture today. 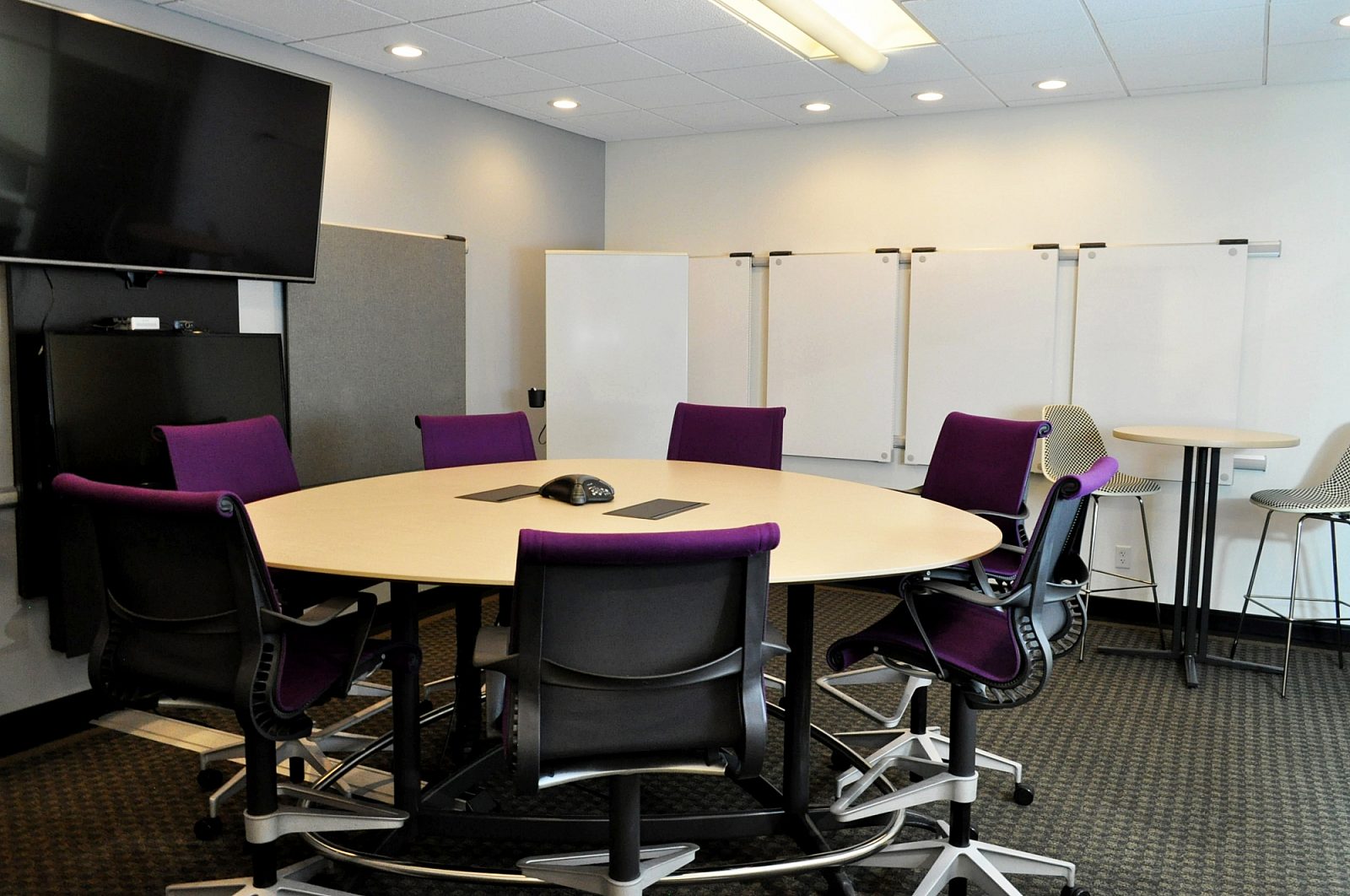 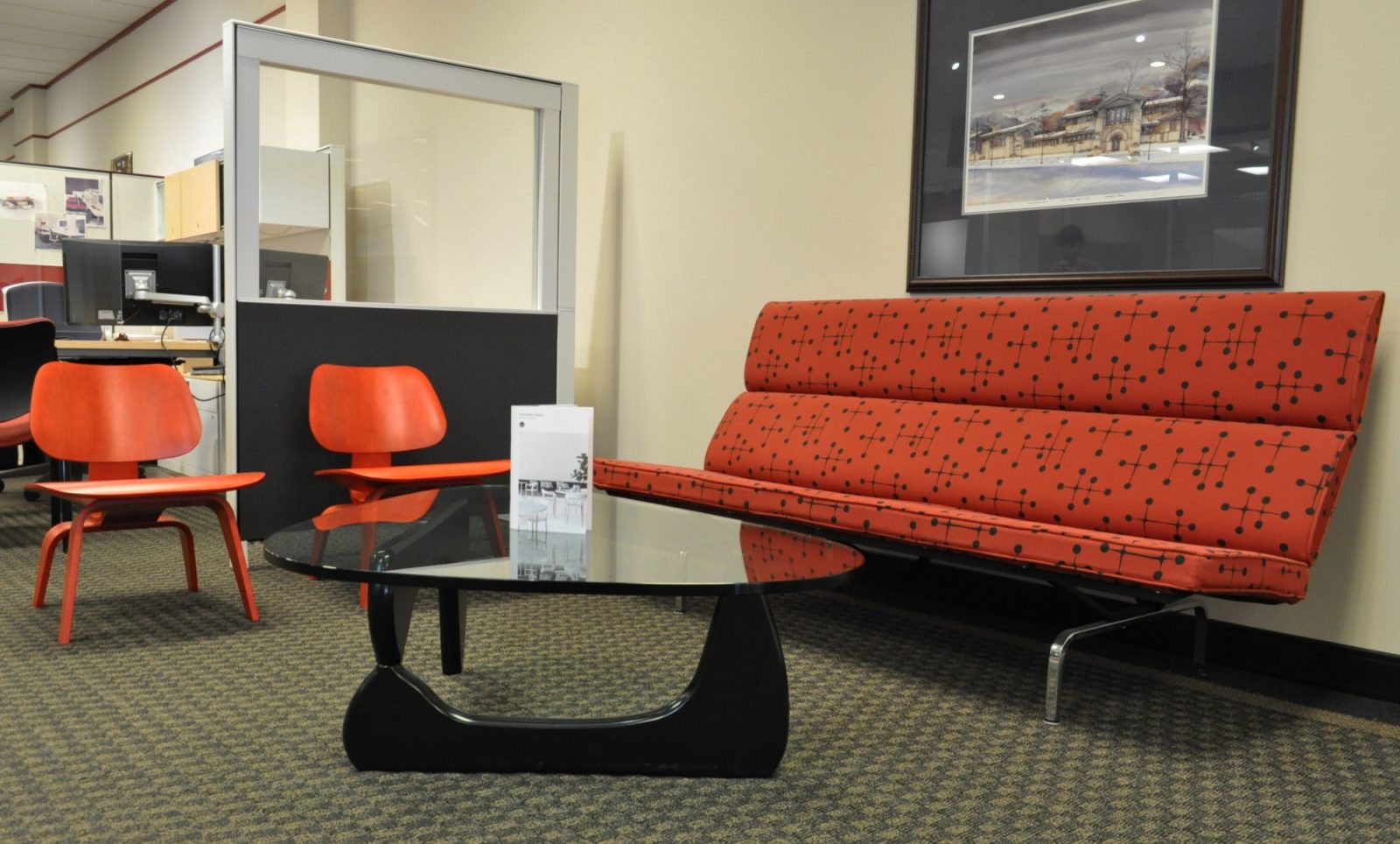 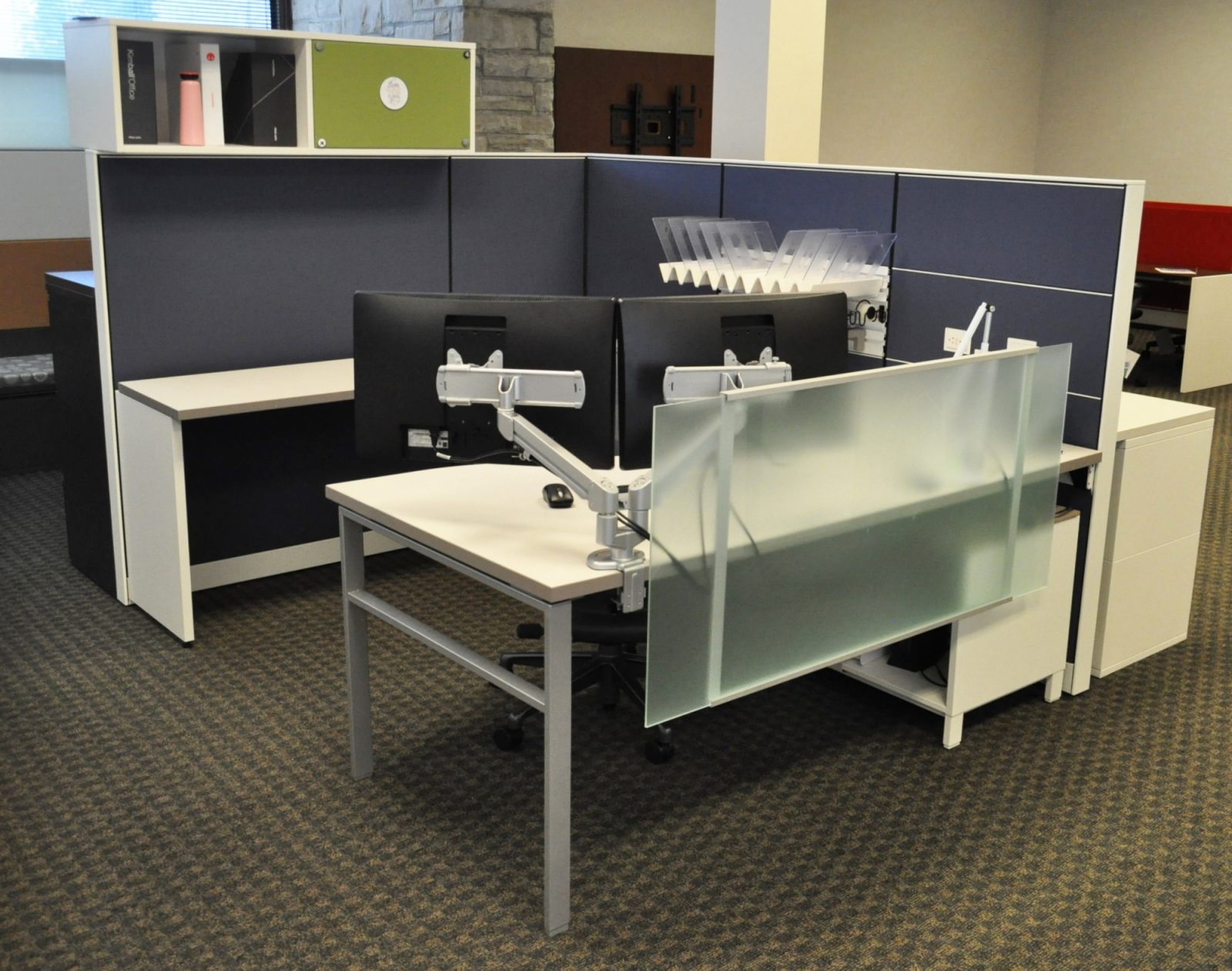 Want see for yourself?

Visit our Showroom & Design Center to explore the possibilities.